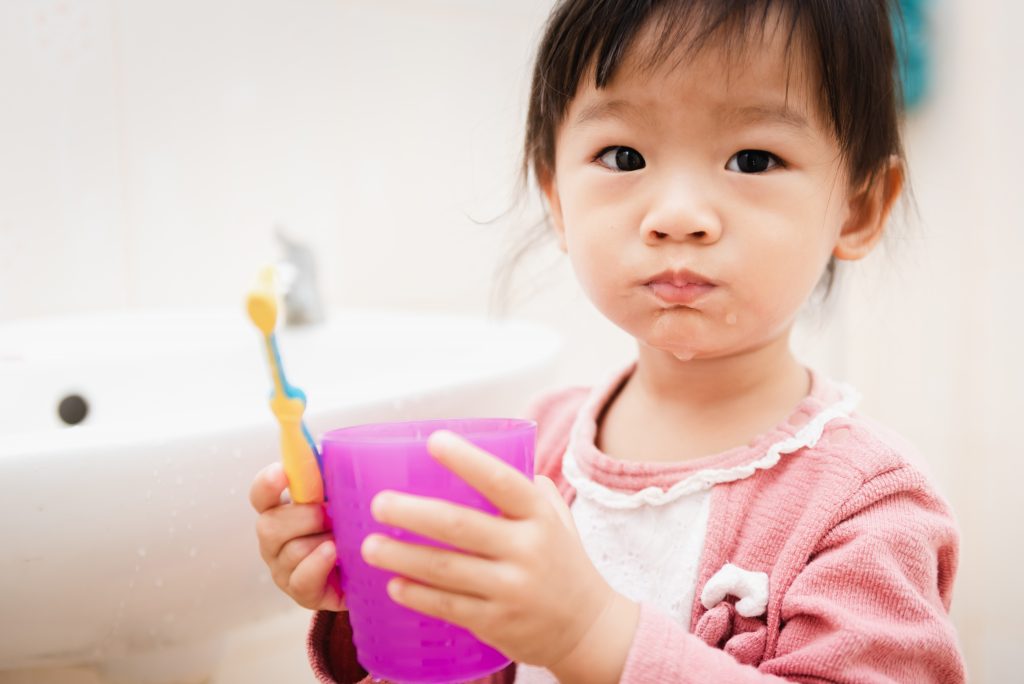 It is helpful to take an active role in your care, whether you are undergoing fertility treatment or fertility preservation. We understand that the services and tests we provide can be overwhelming and many of the terms that you hear during your care are unfamiliar, so we have provided a glossary of terms that you can refer to if you have any questions. If you have further questions at any time please do not hesitate to contact us.

Some common andrology laboratory terms you may encounter during your care:

Activity: A rating, on a scale of 0-4, of the forward movement of sperm cells and their ability to progress in a linear direction.

Andrology: The study of the male reproductive system and fertility and infertility.

Antibody Test: A test that detects the presence of antibodies on the surface of the sperm in males or in the bloodstream of females. These antibodies may interfere with the sperm’s ability to swim or penetrate the egg, or both.

Azoospermia: When there is no sperm in the ejaculate. This can mean there is blockage in the vas deferens. A more thorough investigation by a urologist or fertility specialist may be indicated.

Cryoprotectant: An additive that enhances the survival rate of the sperm, eggs, or embryos during freezing and thawing.

Density: The number of sperm cells, motile and nonmotile, in a semen sample.

Forward Progression: When sperm cells swim in a linear direction.

Fructose: A product of the seminal vesicles in the male reproductive tract, which provides energy for sperm to propel itself forward. The absence of fructose in semen can indicate an absence or obstruction of the vas deferens or the seminal vesicles or both. This information can be helpful to your physician in determining the next steps in a treatment plan.

Liquefaction: All semen samples generally break down into a homogenous form in about 30 minutes. The portion that does not break down in this time is called non-liquefaction. Some non-liquefaction is considered clinically insignificant and the amount in each sample can vary from person to person.

Morphology: Sperm cells are evaluated based on the physical appearance, size and shape, of each sperm cell according to standards set by the World Health Organization.

Motility: Any movement or motion of the sperm cell. Motility is different than forward progression. If a sperm cell is non-motile it can not fertilize the egg through conventional means, but some non-motile sperm are viable and can be used for ICSI.

Oligozoospermia: When there is a reduced number of sperm in the ejaculate, usually less than 10 million/ml.

Round Cells: White blood cells (leukocytes) and immature sperm or spermatozoa that cannot be differentiated during a routine semen analysis. Your physician can use the numbers of round cells to help come up with a diagnosis or treatment plan.

Sperm Wash: When sperm is processed to concentrate and separate motile sperm cells in a semen sample from seminal fluid and nonmotile sperm cells. Washing sperm before an IUI results in a more robust sperm population being deposited into the uterus.

Viability Analysis: A test that determines whether a sperm cell is viable.

Viscosity: An evaluation of the consistency of a semen sample.

Volume: The amount of a semen sample, measured in millimeters.